Keynote Cancelled: Unfortunately, due to a medical emergency, JSB, is unable to be with us. 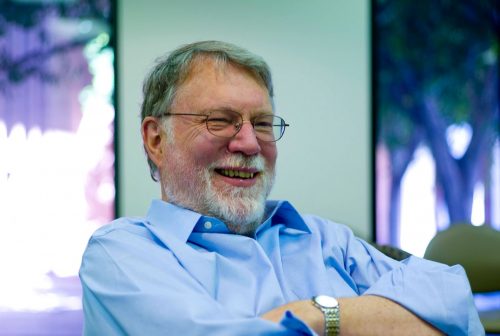 John Seely Brown (JSB) is the Independent Co-Chairman of the Deloitte’s Center for the Edge and a visiting scholar and advisor to the Provost at University of Southern California (USC). A master integrator and instigator of productive friction, JSB explores the whitespace between disciplines and builds bridges between disparate organizations and ideas.

In a previous life, he was the Chief Scientist of Xerox Corporation and the director of its Palo Alto Research Center (PARC). He was deeply involved in the management of radical innovation and in the formation of corporate strategy and strategic positioning of Xerox as The Document Company.

Today, he is the Chief of Confusion, helping people ask the right questions, trying to make a difference through his work- speaking, writing, teaching. He has also received a few honorary degrees along the way, and in 2004 he was inducted into the Industry Hall of Fame; he was elected to the American Academy of Arts and Sciences in 2009.